Are you hitting the road this coming holiday? 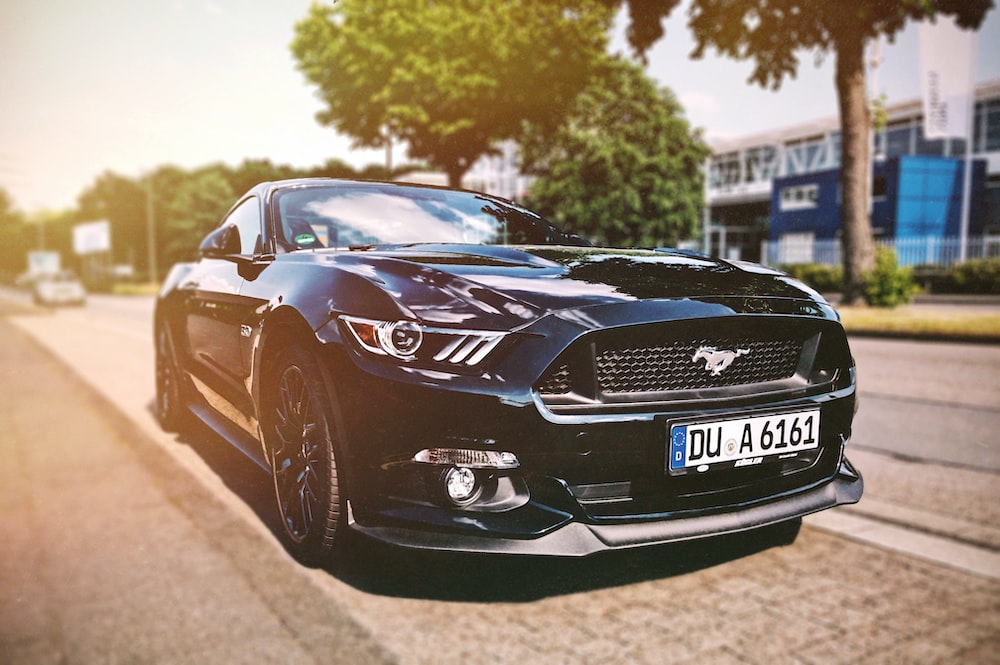 Congratulations! You made it! You’re a persistent one, aren’t you?

At dotsure.co.za we value our clients and we value their time (sure you might have your doubts after that article) BUT with dotsure.co.za’s Licence Protect you don’t have to stand in long que’s at the post office or licencing department ever again! We sort out your vehicle licence renewals and even drivers licence renewals and post it to your door step! Now you’re impressed right?!

Get a quote with dotsure.co.za, join our family and enjoy these great benefits!

And there you have it folks! We hope you TREAT your friends to these awesome facts! Safe travels!