Thousands of spectators visited PyeongChang for the Winter Olympics. Crowds were cheering, athletes got high on electrolytes and clouds of adrenaline draped over the ice rinks and snow-covered landscapes of the majestic town in South Korea. The views were good enough to capture in a snow globe and the entertainment was top-of-the-slope.

Beneath the snow glazing, however, lies what some may frown-upon. Metres away from the Olympic Games events, thousands of dogs are slaughtered for human consumption every month. According to the Humane Society International, a shocking 2.5 million South Korean dogs are killed for cooking every year. Although eating dog meat is not against the law in South Korea or in many parts of Asia, it snowballs the anger of dog-lovers and animal activists across the globe.

So, why do some South Koreans eat dog meat?

In South Korean culture it’s part of their tradition. It’s like eating a beef steak for a Westener…it’s normal and part of everyday life.*South Koreans don’t usually keep dogs as pets and that’s part of the reason why they don’t really think it’s wrong to dish a dog up for dinner. There’s also a belief that dog meat is beneficial because it boosts energy and heats you up during chilly days.

*Korea has Westernised over the years and lots of modern South Koreans keep dogs as pets and don’t believe in serving them for dinner. It’s taboo to even mention “gaegogi” in some Korean families.

What’s being done about the dog-killing?

The South Korean government is on the situation like a snow mobile. They’re moving steady and every gear-change brings them closer to a more conscientious republic. Unfortunately, the ride hasn’t been smooth so far and the slopes they’re on are slippery ones.

The South Korean Government is aware of many foreigners’ distaste of having pooches on dinner plates and they’ve taken measures to limit it. Officials offered restaurants 2 million won (around R22 000) to remove dog meat from their menus before the start of the Olympic Games. Only two restaurants welcomed the won but lost business from it. The bribery was clearly not enough to stop the South Korean cooks from boiling “gaegogi”.

Despite its government’s efforts and the global public’s protests and petitions to boycott the Winter Olympics, not much has changed, but the public knows more about the dog slaughtering now. More than 1 million dog-lovers have signed a petition to stop dog-meat farming. The petition is driven by the Soi Dog Foundation which respectfully requests the Government of South Korea to take all the necessary steps to ban the dog-meat trade in the region.  This includes declassifying dogs as livestock in the Enforcement Rule of the Livestock Industry Act.

Some Olympic athletes also fought against dog meat consumption in PyeongChang. They used media to make their voices heard.

Olympic figure skater Meagan Duhamel of Canada rescued Moo-tae, her four-legged friend, from South Korea in 2017, and during the 2018 Winter Games she planned to save more pups from ending up in pots and on plates. Duhamel told CNN, “Any meat farming is wrong, whether it’s cows, pigs or dogs. Of course, in our culture in North America, slaughtering and eating dogs is so far from our reality. We see dogs as companions and man’s best friend. We can’t imagine anything bad happening to our beloved pets.”

Duhamel hopes that all the dog meat farms will shut down and that the slaughtering will end soon.

Olympic skier Gus Kenworthy would also like to see the South Korean farms shut down. He told CNN, “I’m going to focus on my sport, and while I’m there, I’d love to try and raise awareness for the dogs. … I would love to bring a dog back.”

The voices of the athletes, the 1 million-plus petition signatures together with the publicity gained by The Olympics started an animal rights snowstorm which is now starting to blow the sensitive subject open. Resulting, potentially, in an end to dog meat on chopsticks.

The Winter Olympics was not only an economic boost, it was also an event with global coverage that could end the serving of dog meat in restaurants.

Do you think eating dog meat is wrong?

Here’s what you can do to stop it:

There are many actions you can take to help stop the dog-meat trade. It’s most important to educate yourself and others. Dog meat is a risky food and most people are not aware of the dangers of eating it. Diseases like Rabies and other bacteria can be spread during slaughtering and after ingestion. After you’ve educated yourself, educate others and get involved.

Find more info and ways you can help on the Humane Society International’s website. 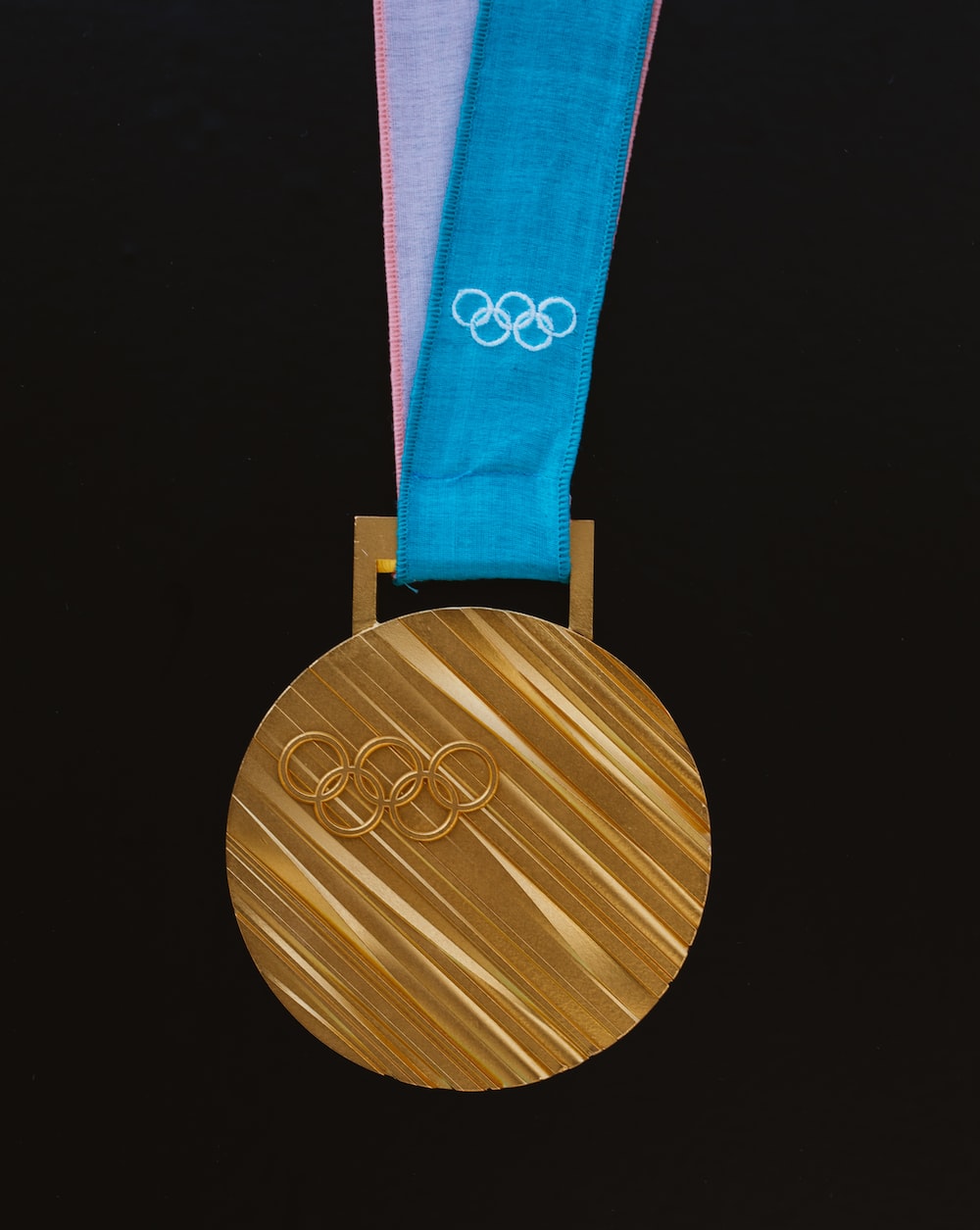