Animal rights on the rise

Animals serve us in so many way ways, from providing companionship and protection to sustenance and direction. How can we return the gesture? By treating them right and recognising their rights.

Being kind is nothing new, right?

Nope, it’s not a new idea. Ancient Greek and Roman philosophers promoted kindness to animals way back when, and science later added its insight to the idea when Charles Darwin published “On the Origin of Species” in 1859. We are not merely sharing the earth with our furry, scaly and feathery friends, Darwin proved; we are genetically related to them.

A gradual but global movement

It has taken the rest of the world some time to cotton on to the fact that non-humans also have feelings and vulnerabilities and deserve basic rights, but we’re getting there.

International principals on animal welfare are constantly being assessed and updated and countries across the world are responding positively, if slowly.

What’s in a word?

A lot, if you’re talking legalese. Here’s a glimpse of the progress different legal systems have made in the way we perceive and define animals:

1822 – Parliament passes an act to prevent the “Cruel and Improper Treatment of Cattle” making the United Kingdom the first country in the world to implement a law protecting animals.
Germany, Switzerland, France and Sweden follow with their own versions in due course.

1911 – the United Kingdom passes its first general animal protection law, the Protection of Animals act. A slew of more specific acts (e.g. cockfighting) have since been passed in the country.

1962 – South Africa passes its animal protection law. The law has not been updated since.

1992 –Switzerland sees animals as ‘beings’ rather than ‘things’, a major shift in its national consciousness and its constitution.

2002 – Germany is the first European Union (EU) country to give every animal the legal right to be respected and have their dignity protected[1].

2014 – France is the first country to recognise animals as sentient beings (not property).

Here’s a map from World Animal Protection that shows how each country develops animal welfare, protects animals using legislation, and recognises animals’ emotional and cognitive abilities. You can compare one country against another, overall, or drill down into the nitty gritty. For example, how does Spain treat animals in captivity or kept for scientific research, how stringent are Brazil’s laws against animal suffering, how well is Japan reporting on progress in animal welfare? Which country is better at what?

How animal-friendly is South Africa (really)?

South Africa hasn’t legally recognised animals as sentient (yet), but we have many dedicated independent, non-profit animal welfare organisations at work in the country.  South African Police Services and the National Council of the Societies for the Prevention of Cruelty to Animals (NSPCA) are legally active on behalf of animals and often collaborate, on the ground and in the courtroom, to protect animal rights. The law is outdated, however, and what we have is largely open to interpretation.

Section 2.1 of the Animal Protection Act 1962 says that causing animals “unnecessary suffering” (includes terrifying and infuriating them) is punishable with fines, imprisonment, confiscation and banning animal ownership. It can be hard to understand an animal, thought, even if it’s your best friend. This article on a dog’s body language might reveal some surprises. Oddly enough, as much as you love your koi, the act does not extend to fish (anywhere) or, for a country so supportive of conservation, to wild animals in their natural habitat. That said, the South African National Standards – an evolving guide which supports the act – addresses zoos, aquaria, transport of animals as well as care and use of animals for scientific purposes.

What can you do to support animal welfare? 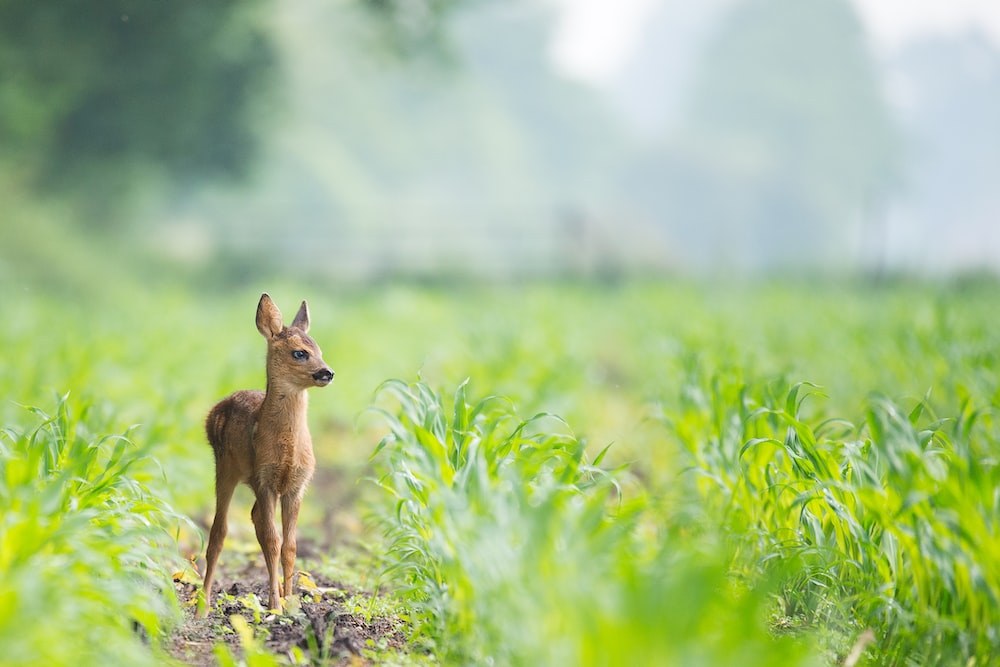 Improving animal care at every level of society is a big job that takes individual and collective energy.

As an individual, you can:

Mike Baker, CEO of World Animal Protection says, “governments must take action to protect animals and to recognise that the welfare of animals is inextricably linked to people health.”

In a democracy like ours, government is guided by its citizens. As an engaged voter, you can: