Ah yes, good ol’ insurance. The grudge payment that everyone loves to hate on. It’s all good and well to complain about paying car insurance or household contents premiums every month, but all too often it’s your dependable insurance provider that is there to pick up the pieces once the unexpected pounces upon you like a cloaked airtime salesman in a crowded flea market.

Insurance can be an interesting and complex game though. There are some colourful claims that flow through any claims department on a daily basis that would surprise you. Here are five of the most bizarre claim related curve balls that insurers have had to deal with:

A Bride from Rimini, Italy was enjoying her dream wedding until her exclusive, hand-made wedding gown turned into a nightmarish ball of flames. In an attempt to warm her cold feet (perhaps), she stood just a touch to close to an open flame. Her synthetic wedding gown instantly caught alight and her beautiful wedding day went up in flames. Fortunately her heroic new husband was on hand to bravely sweep her off her feet and gracefully deliver her into the nearby ocean.

The bride lived to tell the tale and has the pictures to prove it. The insurance company paid out compensation to the tune of 50% of the market value of the dress for the disaster- shame…

Our expert team gives this one a singe-worthy 3 flames on the highly scientific scale that we have developed. 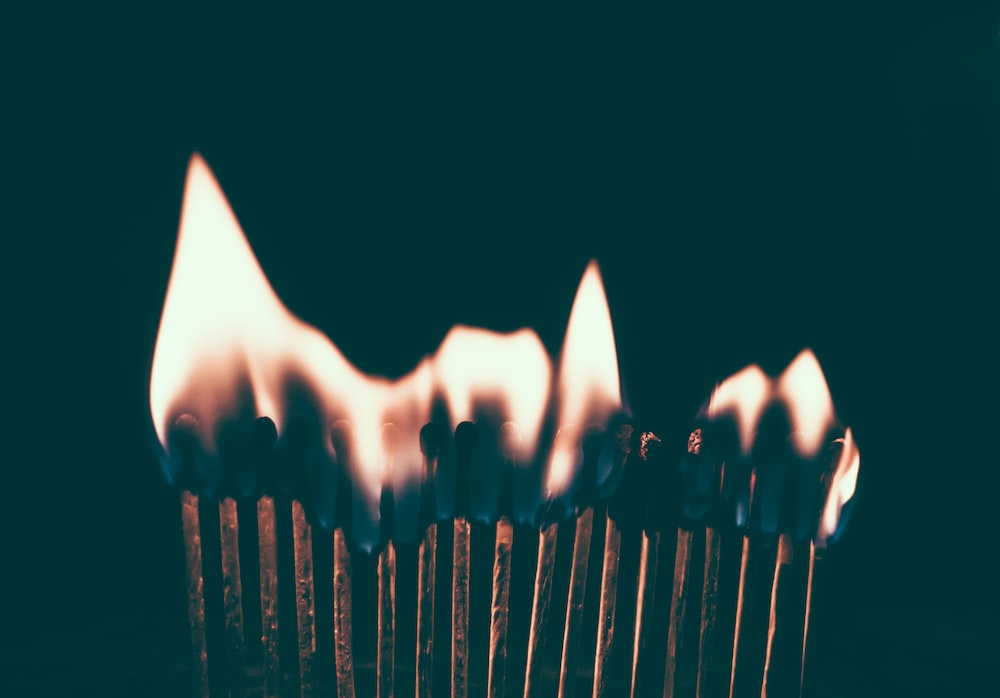 What happens when you leave a dog alone with an open tin of paint? He has a good time and you become the proud owner of a living room fit for an art gallery.

One unfortunate homeowner experienced that while redoing her walls. Her pooch felt creative and dunked his furry tail into the inviting palette. He then proceeded to bound around the house, dripping paint on anything of value.

The furry Picasso was forced to take a much-needed bath and the homeowner’s claims were paid out in full due to the comprehensive household insurance. Fortunately, there was no need for the owner to call upon her pet insurance this time though, as the creative hound suffered no injuries as a result of his rigorous bath.

This is a fairly believable one, so we’re going to give it a semi-solid 2 on the “poo-oh-meter” 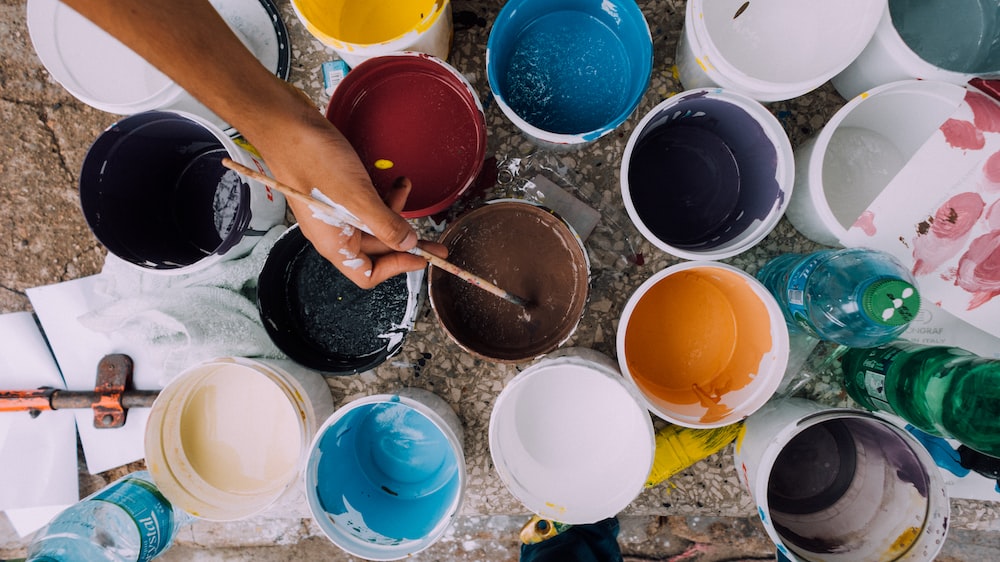 That Nutella’s on Fire

Not only is this hazelnut spread dangerously delicious, but in February 2015, it was proven to be just plain dangerous! An innocuously placed jar on a kitchen counter in Twickenham magnified the sun’s rays and caused a fire in a family home that gutted the home and killed the family dog.

The insurer compensated the family for the financial losses caused by the Nutella jar, but the traumatic loss of their furry family member lingers on in their memory to this day.

A deliciously deadly 3 flames for this one:

Ivor Bennett, a farmer form Devon in the UK, lost his iPhone whilst using it as a torch to assist in the birthing of a calf on a dark and stormy night. Somehow, the phone became lodged in the poor beast’s unmentionables during what must have been an incredibly uncomfortable ordeal. When the device resurfaced (which it did) it was no longer in working order. Go figure…

The claim was paid in full, however the relationship between Ivor and Daisy was forever tainted.

We give you one crazy cute baby in a cow onesie for that one. 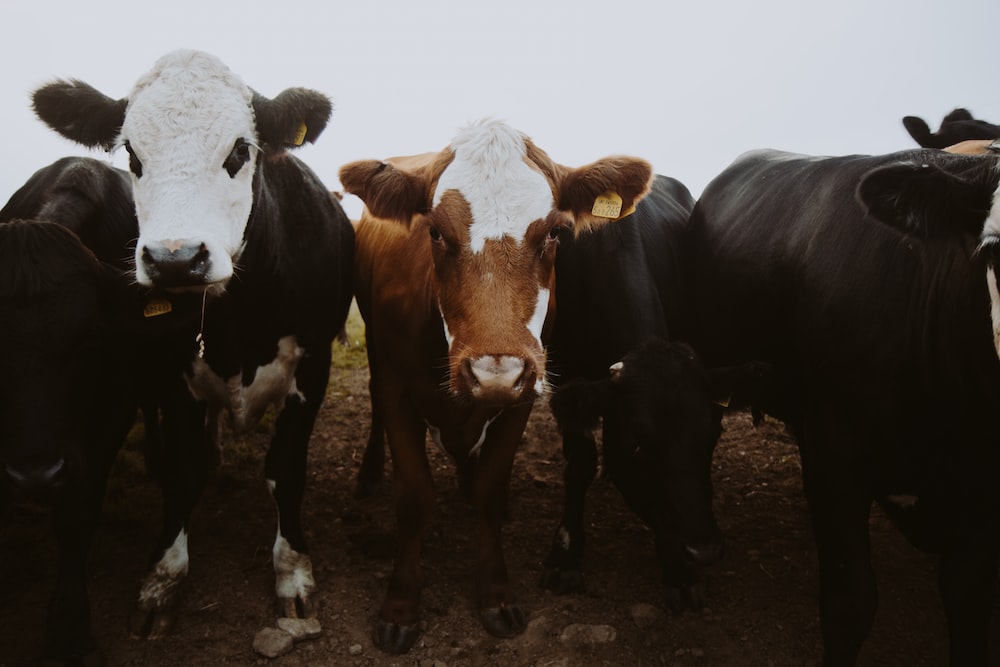 Cigars up in smoke

A cigar loving lawyer from North Carolina bought himself an exclusive box of Cubans and proceeded to insure them against certain losses, one of which was fire damage. Just one month in, he brazenly claimed after smoking the entire box. Initially, the insurer refused to pay the claim, however the decision was overturned in court, as it was determined that the insurer did not explicitly state that smoking the cigars was not deemed as fire damage.

The insurance company was forced to pay the $15 000 claim, but the lawyer was sentenced to a 24-month jail sentence and had to pay a $24,000 fine. He was found guilty of arson and fraud. True story

Too bizarre for words right? 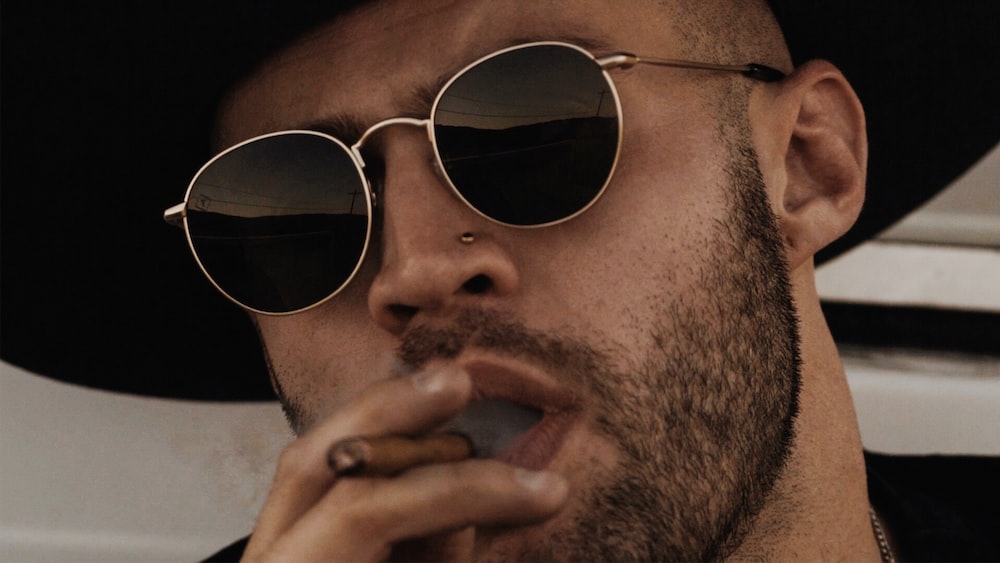 Claiming is simple at dotsure.co.za

Your insurance claims might not be as obscure as these ones. Maybe you like to keep things simple? If you do, you’ll love dotsure.co.za.

We believe that claiming should be convenient. You can start your claims process online in the comfort of your own home. Once you have filled in the claim details online, you’ll receive a personal call from a friendly consultant.

If you would prefer to do the entire process over the phone during business hours, then our caring consultants will also be at your service.

Remember to report any claims to us within 30 days of the incident, but the sooner the better.

With claiming being this simple, it’s no wonder dotsure.co.za has a 4,5 star average rating Hello Peter. Remember, we create fans not policy holders!